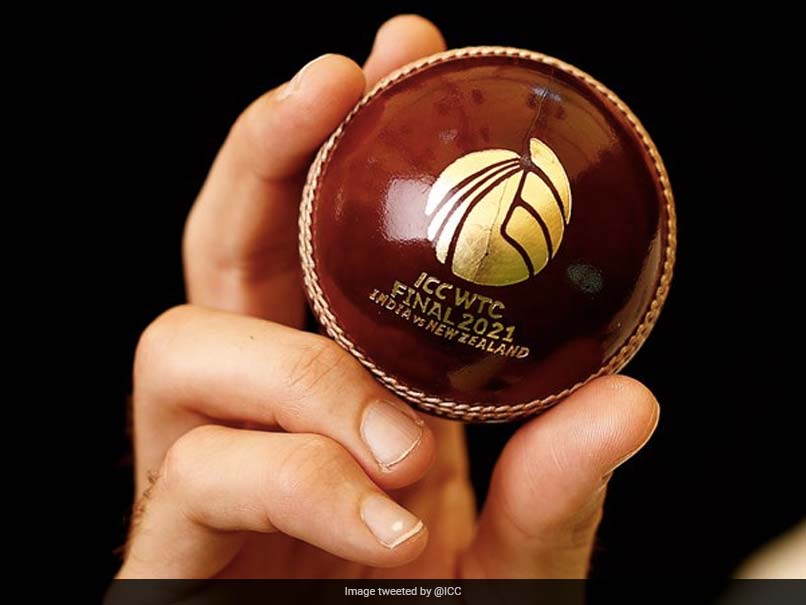 John Watkins, who had been the world’s oldest living Test cricketer, has died in Durban at the age of 98, Cricket South Africa (CSA) announced on Monday. His death leaves fellow South African Ron Draper, 95, as the oldest surviving Test player, while Australian Neil Harvey, 92, is believed to be the only player still alive who played Test cricket in the 1940s. Draper played his only two Tests, against Australia, in the early 1950s. Watkins was a forceful right-hand batsman, accurate away-swing bowler and a fine slip fielder, who played in 15 Tests between 1949/50 and 1956/57 despite being unavailable for tours of England in 1951 and 1955 due to business reasons.

He made his highest Test score of 92, as well as 50 in the second innings, when South Africa beat Australia in the fifth Test in Melbourne in the 1952/53 season.

The win enabled the underdog tourists to share the series, a performance credited to the outstanding fielding and fitness of a team led by Jack Cheetham.

Before making his first-class cricket debut, Watkins trained as a Spitfire pilot with the South African Air Force during World War 11 before being consigned to air traffic control because of colour blindness.

According to CSA, Watkins had been in failing health before contracting coronavirus 10 days before his death last Friday.