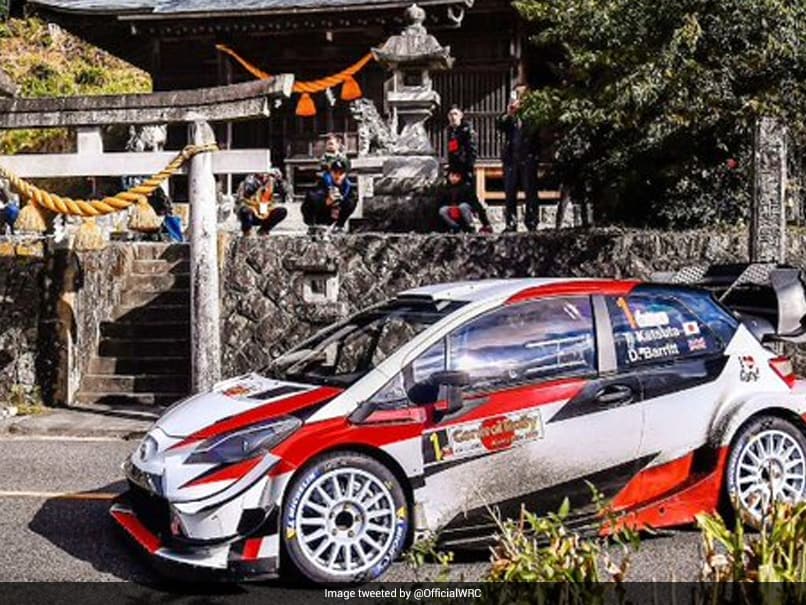 Rally of Japan was cancelled for the second successive year.© Twitter

The World Rally championship event in Japan, which was due to take place in mid-November, has been cancelled because of continuing problems with the coronavirus pandemic, the organisers announced on Tuesday. “Considering the characteristics of the WRC competition, which is held on public roads with the imperative co-operation of all in the local community, and the fact that in Japan the COVID-19 emergency cases continue to increase daily and alleviation of the situation remains unpredictable, together we were left with only one choice which was to, unfortunately, call off the 2021 WRC Rally Japan,” the organisers said in a statement.

It is the second successive year that organisers have had to cancel the Rally Japan which was due to appear last year for the first time since 2010.

Rally Japan was inked in as the 12th and final event of the championship calendar and the WRC said it would announce a replacement event shortly to conclude the season.

Among manufacturers, Toyota is 41 points ahead of Hyundai.

After the Acropolis Rally in Greece which runs this week from Thursday to Sunday, two other events remain on the calendar, in Finland (October 1-3) and Spain (October 14-17).