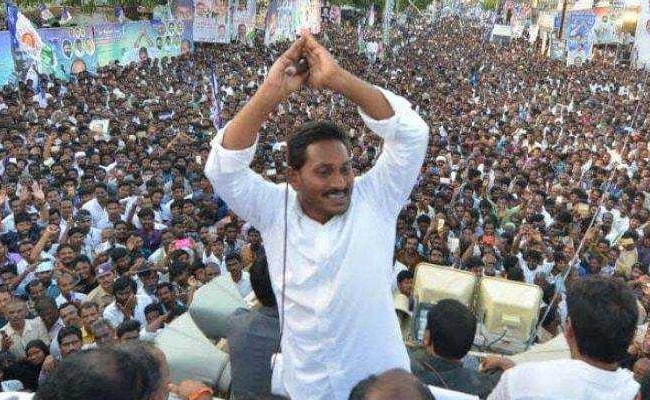 Early trends in the counting of votes today showed the YS Jagan Mohan Reddy-led YSR Congress set for a landslide victory in the Andhra Pradesh local body polls held on Wednesday. The ruling party was leading in eight municipal corporations and was ahead in 54 of the municipalities and nagar panchayats where the results were beginning to be declared. The Telugu Desam Party (TDP) came a distant second with three leads in the second category.

In all, 12 corporations and 75 municipalities and nagar panchayats went to polls on March 10.

In 90 of the 671 divisions in the 12 corporations, candidates had won without contest. In the 75 municipalities and nagar panchayats, up to 490 wards had chosen members unanimously.