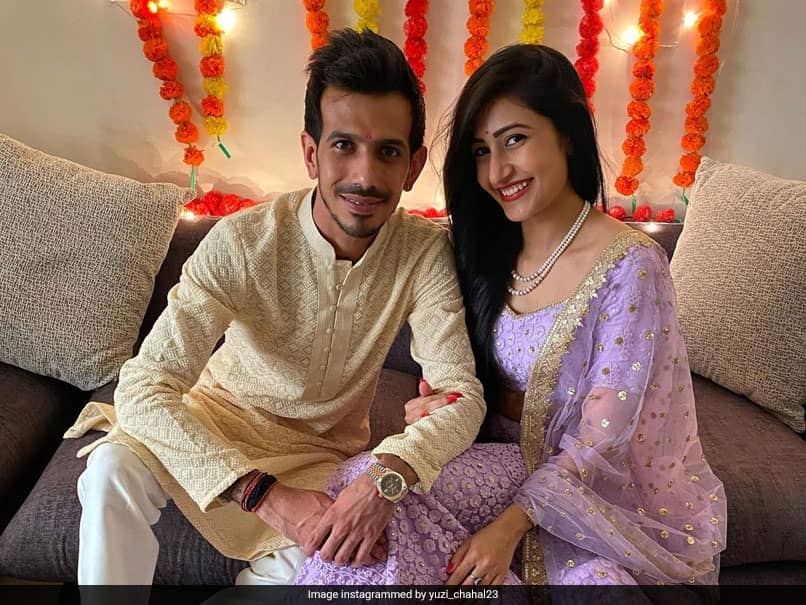 
Currently in Australia for India’s cricket tour, Yuzvendra Chahal posted a photo on social media to show his love for fiancee Dhanashree Verma. But Verma hilariously made it a point to remind him that it was her photography skills behind the adorable selfie posted by the spinner on Instagram. The duo are known for expressing their love for each other through cute posts on social media, and Chahal’s recent post wasn’t any less. He captioned the photo with heart emojis, to which Dhanashree replied, “What a selfie… such a pro”. 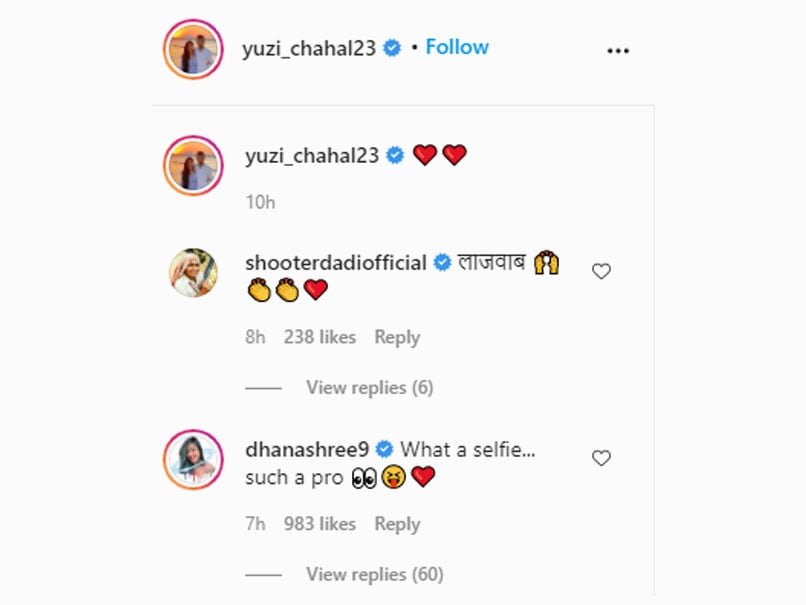 Chahal recently played in the second ODI at Sydney Cricket Ground, which Australia won by 51 runs. Meanwhile, India also lost the first ODI, by 66 runs in the same venue. Steve Smith scored centuries in both matches.

Both sides face each other in the third ODI on December 2, at Manuka Oval. Australia have already clinched victory in the three-match ODI series. Chahal has also been in poor form, grabbing only one wicket from both matches.

The ODI series will be followed by a three-match T20I series, and then a four-match Test series. The first Test match starts from December 17.

Chahal is part of India’s T20I and ODI squads. Skipper Virat Kohli will depart for home after the first Test match, due to a paternity leave granted by the BCCI. He and his wife Anushka Sharma are expecting their first child in January 2021.

Before the tour, Chahal was in top form for Royal Challengers Bangalore (RCB) in Indian Premier League (IPL) 2020. He grabbed 21 dismissals from 15 matches as RCB wrapped up the league phase in fourth spot, and lost to SunRisers Hyderabad (SRH) in the Eliminator.