2-Foot-Tall Man Goes To UP Police, Asks Them To Find Him A Bride – Unblendednews
Skip to content
Top Stories 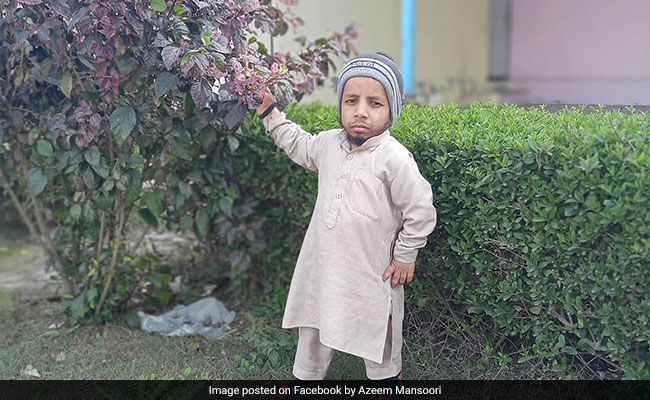 Azim has claimed that his family was not sincere about his marriage.

Police in Uttar Pradesh’s Shamli district has received an unusual request — to find a bride for a two-foot-tall man.

Azim, 26, had on Tuesday approached the women police station in Shamli, claiming that his family members were not getting him married and requested the police to find a match for him.

However, he had no success.

Station House Officer of the police station Niraj Choudhry said police have no role to arrange marriages for people.

“We can help if there is a dispute between couples but to find a bride for a man is not our job,” she said.

Azim’s family, who live in Kairana, said they want him to get married but someone should be willing to marry him.

“He is physically weak and has got problems with his hands. We want him to be married to a person who can take care of him,” Azim’s brother Mohammad Naeem said.

“We have got many proposals including one from Moradabad and we are planning to travel there to see the woman,” he added.

However, Azim claimed that his family was not sincere about his marriage.