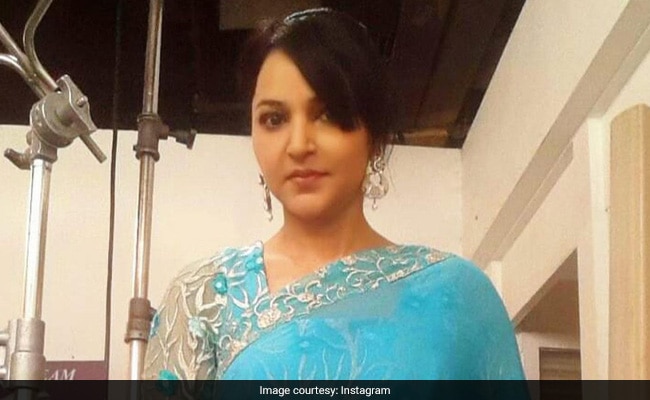 TV actor Leena Acharya, who featured on shows like Class Of 2020 and Seth Ji, passed away following a kidney ailment, according to actor Rohan Mehra. She was in her late 30s. Rohan Mehra, who co-starred with Acharya in Class of 2020, told news agency PTI that the actor breathed her last in Delhi on Saturday.

Actor Ayush Anand, who worked with Acharya on Perfect Pati in 2018-2019, said the actor never mentioned about her kidney ailment. “It was only yesterday when I had a word with her brother I got to know that she was suffering from kidney issues since the past few years and was living on just one kidney that too donated by her mother,” Ayush Anand told PTI.

Rohan Mehra shared a picture on Instagram from the filming of the ALTBalaji show with Acharya. “Rest in peace, Ma’am. Last year, this time, we were shooting for Class of 2020. Will miss you (sic),” the actor captioned the post. 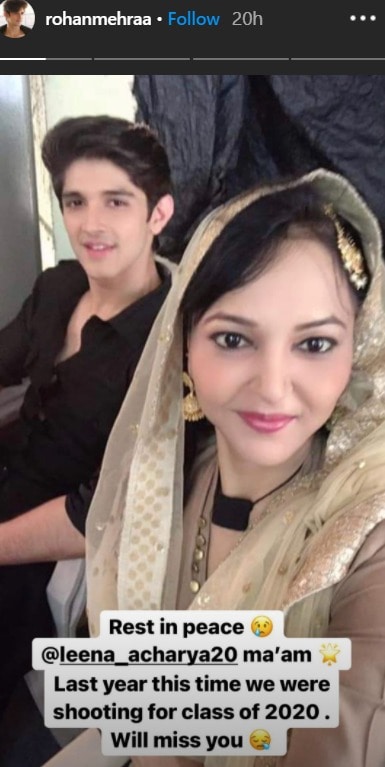 Describing Leena Acharya as a jovial person, Ayush Anand said she was extremely passionate about her work. “She never mentioned about this (illness) on set and was always smiling, keeping the environment on set positive,” he added.