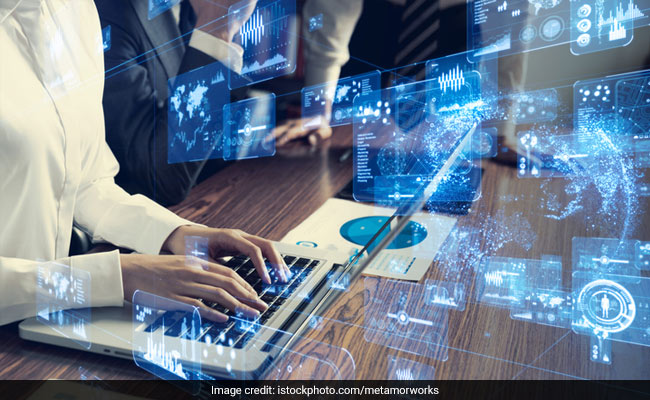 The rule on emergency blocking of content has been around since 2009, says the Centre.

The provision in the recently issued digital media guidelines to block internet content during emergency situations has been around as a rule since 2009 and was not recently introduced, the government informed today. The clarification came in the face of criticism about the Centre arming itself with vast powers that left the publishing platform with no opportunity of hearing.

The Ministry of Electronics and Information and Technology on Thursday issued the Information Technology (Guidelines for Intermediaries and Digital Media Ethics Code) Rules, 2021. It is meant to regulate digital content, including those on digital news, social media, and OTT streaming platforms.

The guidelines, under Rule 16 of Part III, empower the Secretary in the Information and Broadcasting Ministry to order interim blocking of content in a case of emergency nature.

This has evoked criticism from several quarters, including media organisations and political parties.

For instance, Congress spokesperson Abhishek Manu Singhvi today said it was “extremely dangerous for free speech, for creativity” unless extreme restraint was exercised.

“And the czar, the monarch, the master of the universe is a bureaucrat…And unfortunately, I do not find any restraint in this sarkar in any sector,” Mr Singhvi said during a press briefing in New Delhi.

“There is no new provision which has been made.”