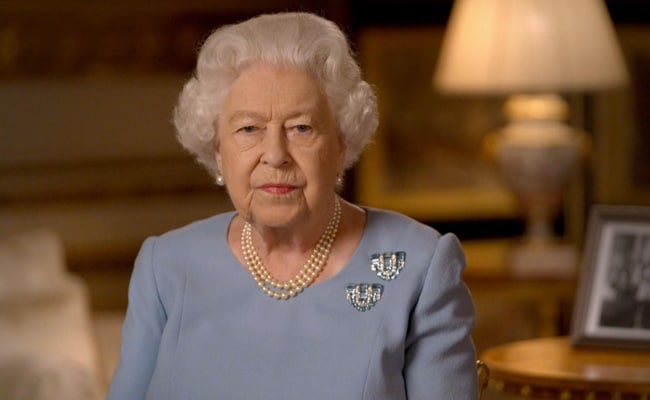 Citing a “technical problem” that caused the death notices to be released on its website Monday, the broadcaster said: “We offer our apologies to the people concerned and to you who follow and trust us.

“We are mobilising to rectify this major bug,” said the Twitter account of RFI, which saw itself the target of much online derision for the error.

French business mogul Bernard Tapie, 77, whose obituary had been prematurely published by other news outlets at least twice before, was also on the RFI list.