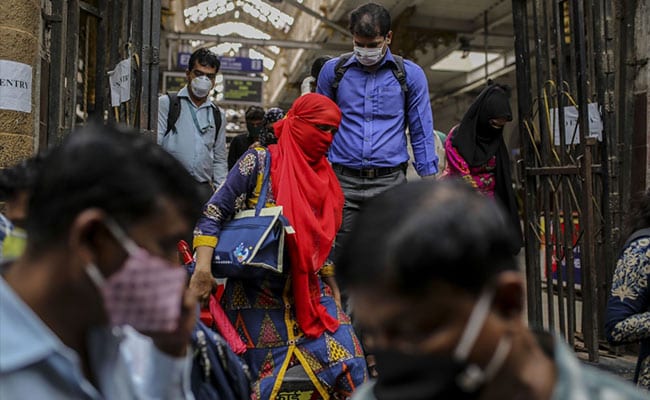 India entered an unprecedented recession with the economy contracting in the three months through September due to the lingering effects of lockdowns to contain the Covid-19 outbreak.

Gross domestic product declined 7.5 per cent last quarter from a year ago, the Statistics Ministry said in a report Friday. That compares with a forecast for an 8.2 per cent drop in a Bloomberg survey of economists, and follows a record 24 per cent contraction the previous quarter. 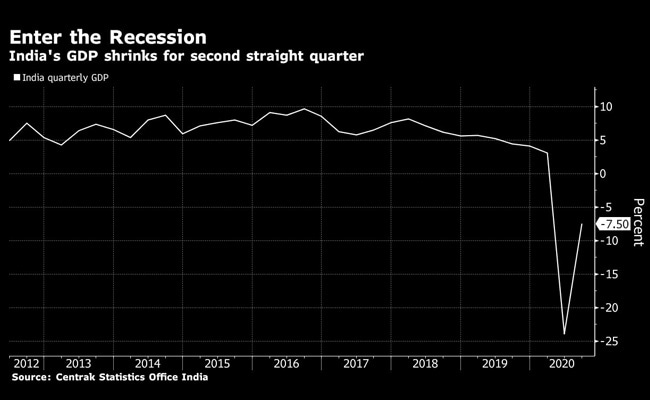