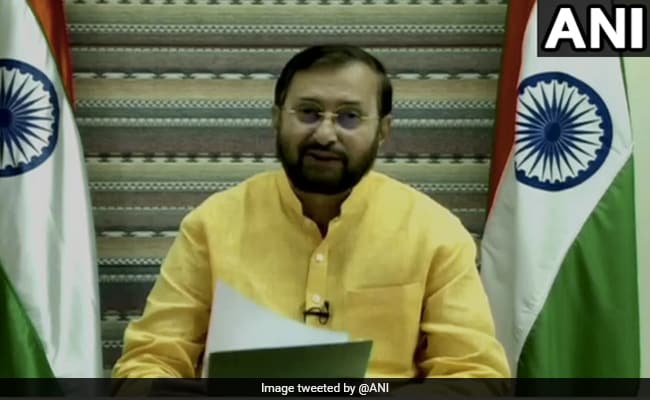 Union Minister of Environment, Forest and Climate Change Prakash Javadekar on Friday launched the “India Climate Change Knowledge Portal” through a virtual event where he said that India has practically achieved its pre-2020 climate action targets.

“Happy to inform that India has practically achieved its Pre-2020 #ClimateAction targets. Although India is not responsible for historical emissions, India, under the dynamic leadership of Prime Minister Narendra Modi ji, is leading the world on ClimateAction @moefcc,” Mr Javadekar tweeted.

Expressing happiness over the web portal launch, Mr Javadekar said the portal will be a “single point information resource” which provides information on the different climate initiatives taken by various line ministries enabling users to access updated status on these initiatives.

According to a release issued by the ministry of environment, the portal captures sector-wise adaptation and mitigation actions that are being taken by the various line ministries in one place including updated information on their implementation. The knowledge portal will help in disseminating knowledge among citizens about all the major steps government is taking at both national and international levels to address climate change issues.