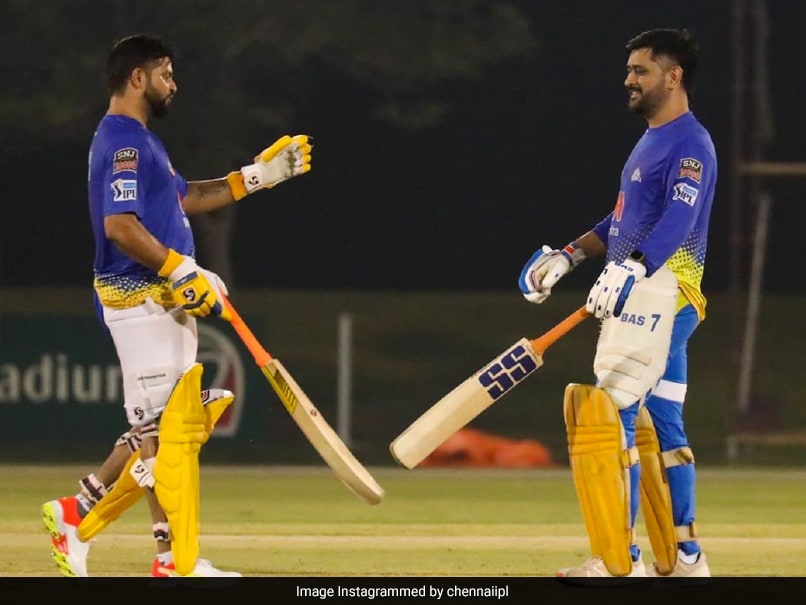 With the Indian Premier League (IPL) 2021 season set to resume on September 19, Chennai Super Kings (CSK) played a practice match in their training venue at Dubai. The MS Dhoni-led franchise took to social media to share highlights from the game, with coach Lakshmipathy Balaji adding that the warm-up match would help them build up momentum for IPL 2021 resumption. The tournament was postponed midway through in May due to rise in COVID-19 cases in the bio-secure bubbles. Posting the video on Instagram, CSK captioned it as, “Nets Off, Game! Super Kings’ Simulation! #WhistlePodu #Yellove”.

Here are the highlights:

In the video, the likes of Dhoni and Suresh Raina could be seen showcasing their boundary-hitting skills against the CSK bowlers.

“Eagerly Waiting to see CHENNAI SUPER KINGS back on the ground”, another fan wrote.

IPL 2021 is set to resume on September 19, in the United Arab Emirates (UAE). CSK will face Mumbai Indians (MI) in the first fixture of the UAE leg, at the Dubai International Stadium.

When the season was postponed in May, CSK were second in the table with 10 points from seven matches. Delhi Capitals (DC) were in pole position, with Royal Challengers Bangalore (RCB) in third and MI in fourth place.

The Chennai franchise will be hoping to build on their fine displays from the earlier half of the season, and finish in a play-off spot, after a disappointing campaign in 2020.