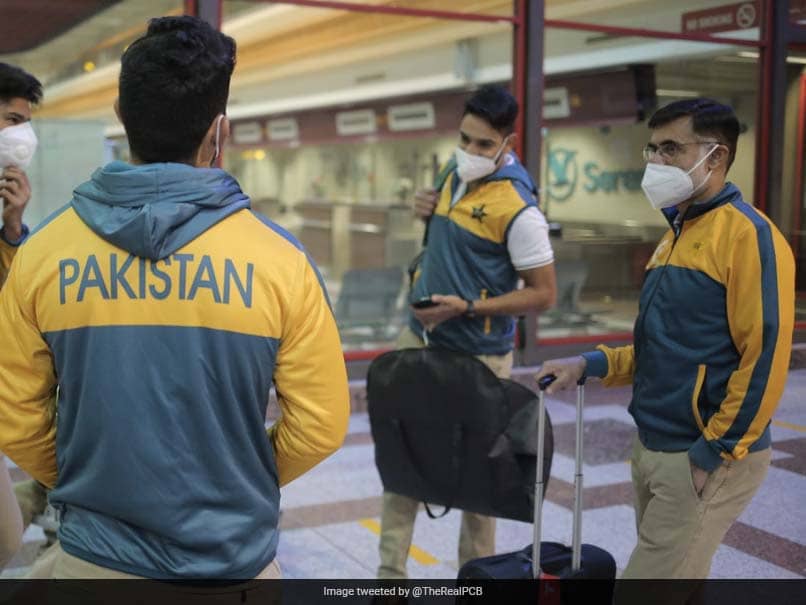 
The touring Pakistan squad has returned negative in a fifth round of COVID-19 tests and will now be able to leave their managed isolation on Tuesday, subject to clearance from the health ministry, New Zealand Cricket said on Monday. The 53-member Pakistan team was denied the right to train while in managed isolation in New Zealand after eight members of the touring squad had tested positive for COVID-19. “This is to advise the Pakistan squad’s fifth and final day 12, COVID-19 tests have all been returned as negative,” NZC said in a statement.

“As a consequence, and pending final Ministry of Health approval, the squad will leave managed isolation tomorrow and fly to Queenstown, where they will train ahead of the T20 and Test series against the BLACKCAPS.”

Six members of the Pakistan team had tested positive on arrival, while two more returned positive tests later and all eight are now in quarantine.

“The member of the Pakistan squad who tested positive on Day 6 will remain in managed isolation until departing, negative tests permitting,” NZC said.

“Additionally, the member of the squad who was taken into quarantine in Auckland after arriving from Dubai feeling unwell but subsequently testing negative, has also been cleared to leave the facility.”

Pakistan head coach Misbah-ul-Haq on Sunday said not being able to train while being in managed isolation has affected his side’s preparation ahead of the series.