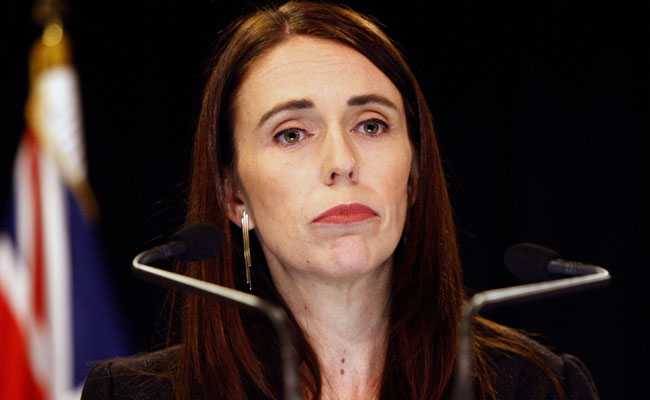 New Zealand Prime Minister Jacinda Ardern said on Monday she was confident no meat products were exported from the country with COVID-19, after Chinese authorities said they had detected coronavirus on its frozen beef products.

The Chinese city of Jinan said over the weekend it had found COVID-19 in beef and tripe, and on their packaging, from Brazil, Bolivia and New Zealand, while two other provincial capitals detected it on packaging on pork from Argentina.

“We were not advised that New Zealand products had themselves tested positive for COVID-19,” Ardern said.

“This is incredibly important to New Zealand. We are confident that our products do not, and are not, exported with signs of COVID on them given our status as essentially being COVID-free,” she added.

New Zealand successfully eliminated COVID-19 from the community twice, and currently has just 58 active cases of the virus, all in managed isolation facilities. No new community cases were reported on Monday.

Ardern said authorities were seeking further information from China, the world’s top beef buyer, but there had been no official clarification so far.

Authorities in Jinan, capital of eastern China’s Shandong province, said on Sunday that the goods involved were imported by a unit of Guotai International Group, and Shanghai Zhongli Development Trade. They entered through ports in Shanghai, they said.

China has ramped up testing on frozen foods after detecting the virus in imported products, triggering import bans, even though the World Health Organization has said the risk of catching COVID-19 from frozen food is low.