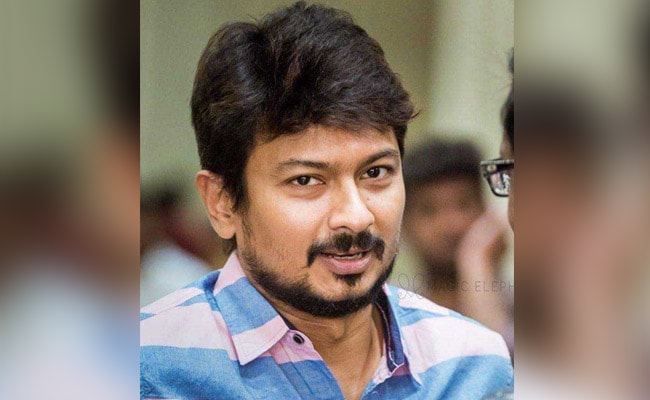 DMK youth wing secretary Udhayanidhi Stalin was arrested in Nagapattinam on the second day of his party’s 75-day campaign ahead of the Tamil Nadu assembly elections due early next year.

He was arrested at Akkaraipettai, a fishing hamlet in Nagapattinam,police said.

Mr Udhayanidhi visited the village and interacted with the fishermen on account of the World Fisheries Day.

Earlier in the day, accompanied by former Tamil Nadu ministers KN Nehru, U Mathivanan, MRK Panneerselvam and others, Udhayanidhi undertook a boat journey in the sea with the fishermen.

When he returned to the shore, a police team led by Nagapattinam Additional Superintendent of Police arrested Udhayanidhi for allegedly violating social distancing norms of the COVID-19 pandemic and for carrying out the campaign without permission. He was taken to a local marriage hall.

He said he embarked on the campaign to take the message of his father Stalin to various parts of the state to end the “darkness that has engulfed Tamil Nadu.”

Soon after kickstarting the programme,the actor-politician was briefly detained along with his supporters in this district for allegedly violating COVID-19 norms, sparking protests in different parts of the state by DMK activists.

Speaking to reporters at Akkaraipettai, Udhayanidhi claimed the AIADMK was worried about the public support for the DMK and hence it was trying to prevent the DMK from launching the campaign.