Weight Loss: Older People Can Lose As Much Weight As Younger People Through Diet Changes – Unblendednews
Skip to content
Health

Obese people over the age of 60 can also lose weight effectively.

Obesity is a major cause of concern as it has become almost a pandemic across the globe. Not just young adults, people of all ages, including children, suffer from obesity, which can lead to a number of health issues including diabetes and heart diseases. It is a common belief that as you age, your metabolism slows down and weight loss becomes increasingly difficulty. Dispelling this notion, a recent study claims that obese people over the age of 60 can lose the same amount of weight in the same time period as younger people!

The researchers at the Warwickshire Institute for the Study of Diabetes, Endocrinology and Metabolism (WISDEM) at UHCW suggest that age in no barrier when it comes to weight loss. Older people can lose an equivalent amount of weight as younger people using only lifestyle changes.

Lead author Dr. Thomas Barber of Warwick Medical School at the University of Warwick said: “Weight loss is important at any age. There are a number of reasons why people may discount weight loss in older people. These include an ‘ageist’ perspective that weight-loss is not relevant to older people and misconceptions of reduced ability of older people to lose weight through dietary modification and increased exercise.” 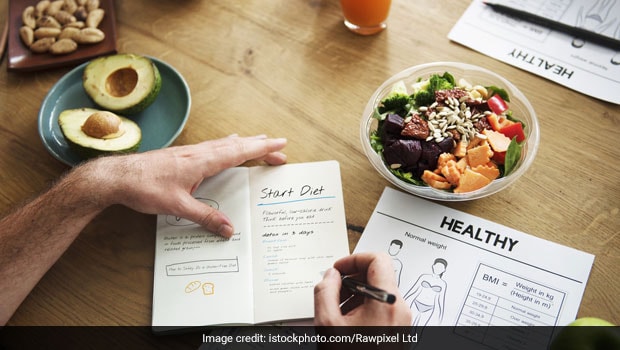 For the study, 242 patients attended the WISDEM-based obesity service between the years 2005 and 2016. Two groups were formed – one with people aged under 60 years and another with people aged between 60 and 78 years. The program used lifestyle-based changes focusing on dietary changes, psychological support and encouragement of physical activity.

The results were published in the journal ‘Clinical Endocrinology’.

“Age should be no barrier to the lifestyle management of obesity. Rather than putting up barriers to older people accessing weight loss programmes, we should be proactively facilitating that process. To do otherwise would risk further and unnecessary neglect of older people through societal ageist misconceptions,” added Dr Thomas Barber.