When Priyanka Chopra Was “Lean, Mean And All Of 17.” Her Throwback Post – Unblendednews
Skip to content
Movies 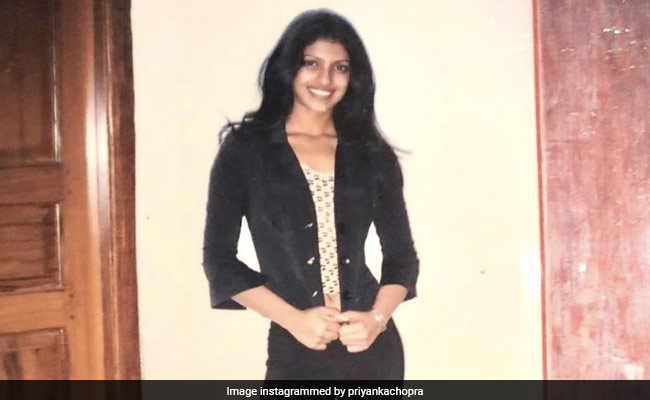 Global icon Priyanka Chopra time travelled to the past and took a trip down the memory lanes of her teenage years. The 38-year-old actress shared a snippet from her throwback treasury on Instagram and it’s a true blue priceless memory. “Lean, mean and all of 17,” Priyanka described herself in the photo, which she also captioned along with the hashtag “#Unfinished”, which is the title of her much-awaited memoir. Sometime around a year after this photo was clicked, Priyanka was crowned Miss World in 2000, at the age of 18, marking the 5th Miss World win from India. Priyanka’s fellow Miss India winners Lara Dutta and Dia Mirza had only one thing to say on her post – “I remember this girl,” they wrote. 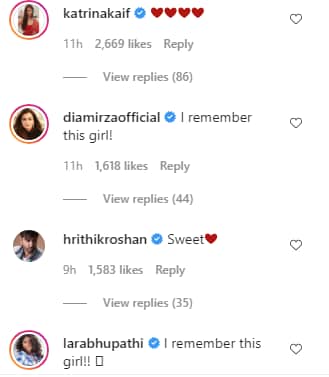 Heart-warming comments also poured in from Priyanka’s colleagues. Her Agneepath co-star Hrithik Roshan thought the photo is “sweet” while Rajkummar Rao, with whom Priyanka stars in The White Tiger, posted red hearts. Here, take a look: 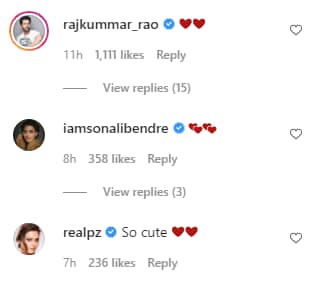 Priyanka Chopra is a fan of throwback photos, often filling up her Instagram with memories such as these.

Meanwhile, busy star Priyanka Chopra just wrapped the shoot of Hollywood movieText For You in London. Priyanka just had a new release in We Can Be Heroes and will next be seen in The White Tiger.